Following the successful completion of a project last year for a major manufacturer based in Slovakia, Elite were asked to further enhance and expand the client’s control system. The original control system in the new state of the art plant, produces the syrup that is used for the manufacturing of kitchen sinks.

The original control panel design, PLC software programming and designing of the HMI Screens were carried out at Elite’s site in Livingston, with a site visit to Slovakia needed for the on-site commissioning.

The commissioning phase for the system expansion proved to be quite a challenge due to the critical nature of the existing process. Any code modifications or additions had to be performed in a 2-hour window, as this was the maximum permitted downtime.
The entire expansion project lasted around 3 months from initial development to commissioning.

The original hardware used for this work was based on Rockwell’s standard and safety Compactlogix PLC’s.
Linked via Ethernet, these PLC’s were expanded to accommodate the additional control requirements.
Due to the existing installation being an Elite-developed solution, the development for the expansion became much more streamlined and this definitely helped the control expansion to run smoothly.

The successful outcome of this work means that our customer has now doubled their manufacturing capabilities when compared to the previous layout of the plant. 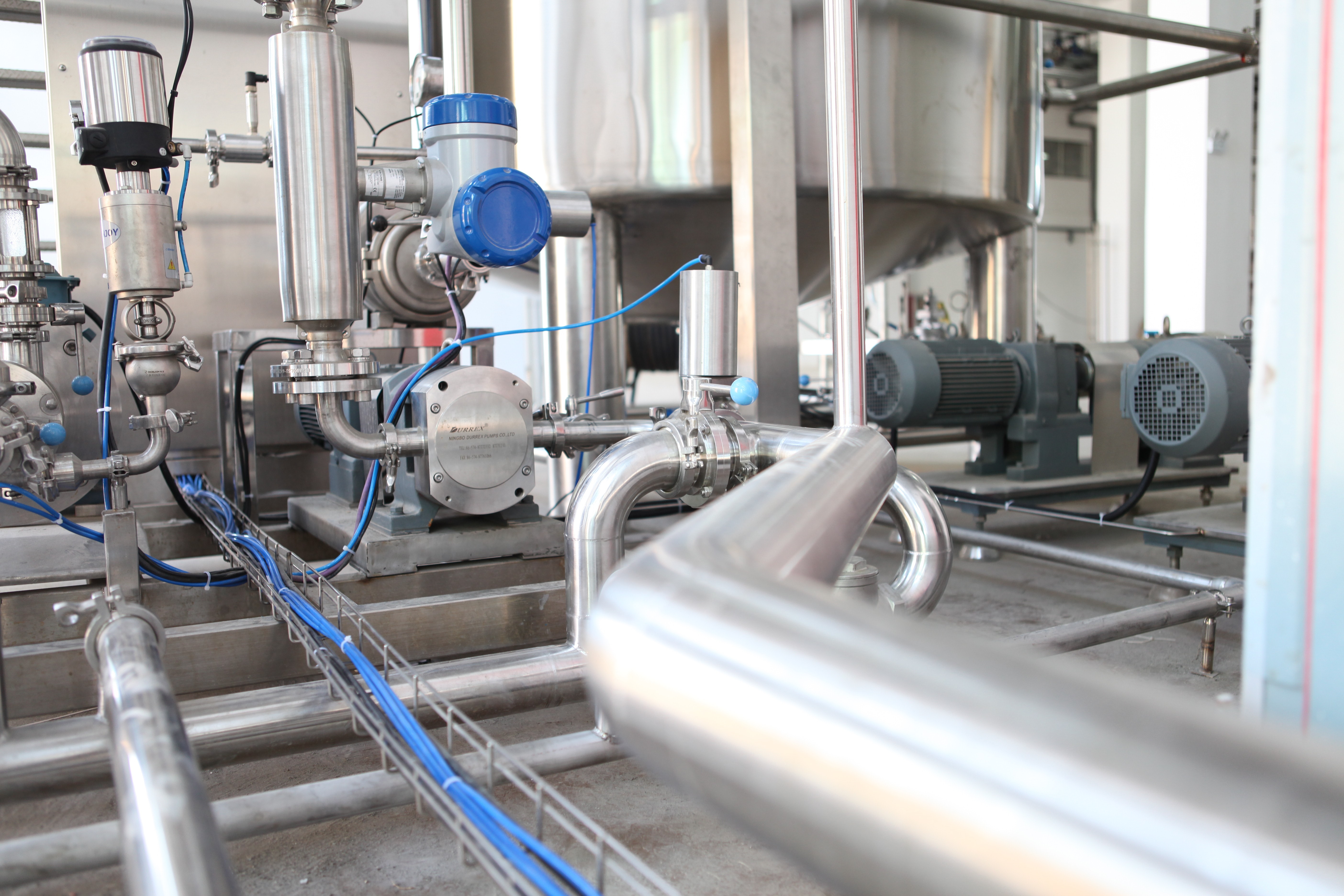