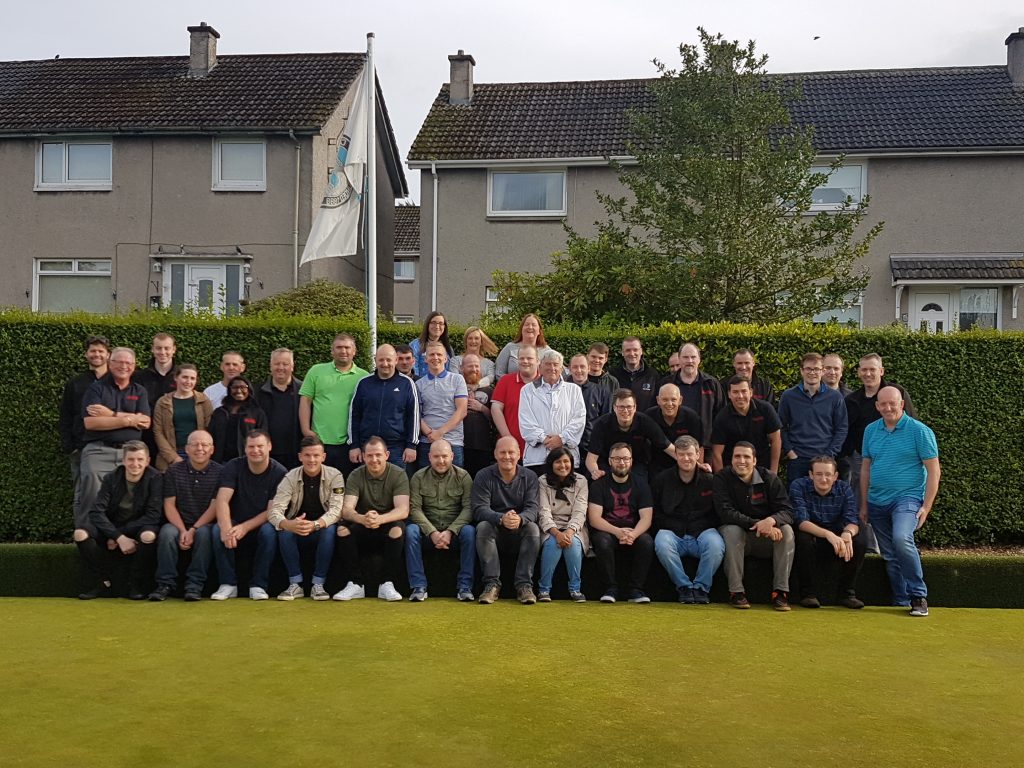 Employees from both Elite Control Systems and North British Distillery

Last Friday saw the annual Elite Control Systems/North British Distillery Lawn Bowls day which was held at West Calder Bowling Club in aid of ‘Garvald Edinburgh’, a local charity which arranges social activities for people with disabilities in safe and friendly environments throughout Edinburgh and the Lothians.

The teams were treated to hot rolls on arrival prior to playing games throughout the afternoon. in mixed teams. A dinner was then provided by the club at the end of the day for the teams and a raffle followed with the money raised being donated to ‘Garvald Edinburgh’ with a total of £245. The prize ceremony concluded the day with prizes for both the “best” and “worst” player, and prizes for the winning team, and runner-ups. Overall, it was a very successful and light-hearted day enjoyed by all. 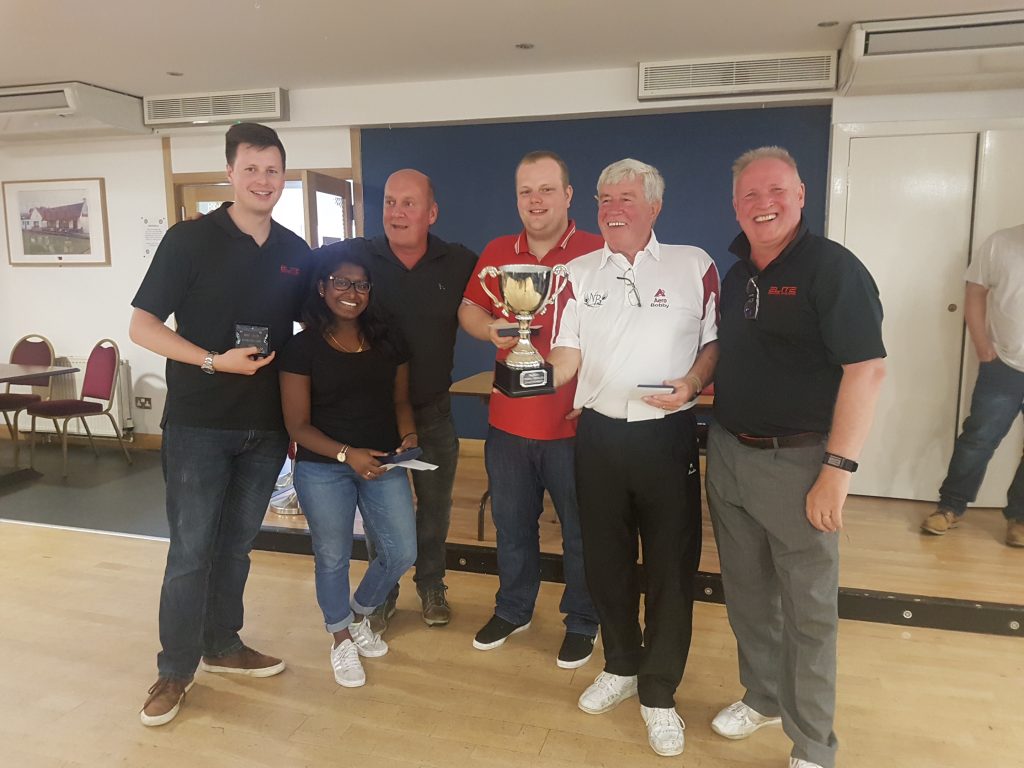