On arrival, the team were treated to hot rolls, with several games of Lawn Bowls throughout the day followed by a dinner and raffle organised by the club, with a total of £200 raised for the charity. It was a very successful day, enjoyed by all. 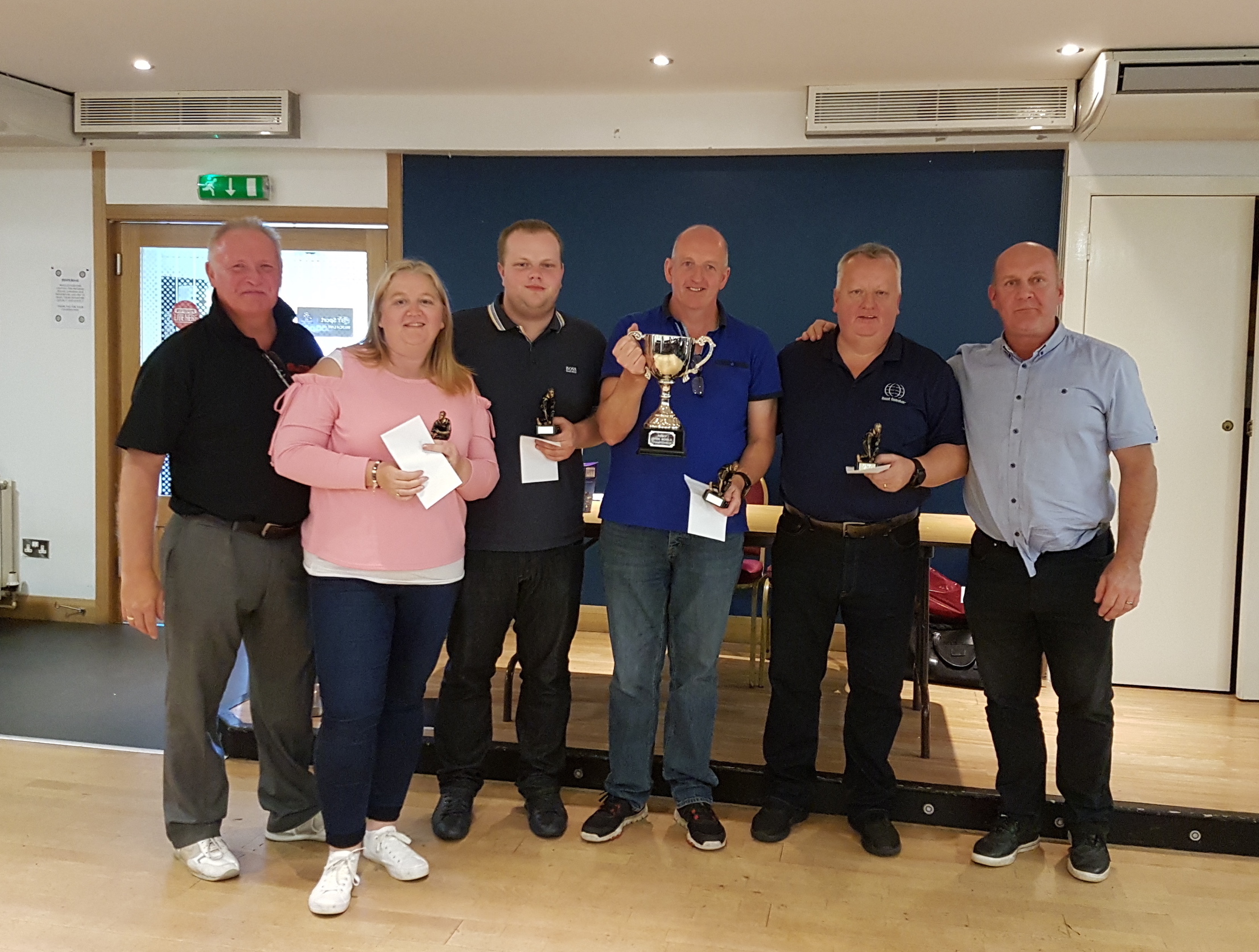 The winning team, with both ECS/NBD players. 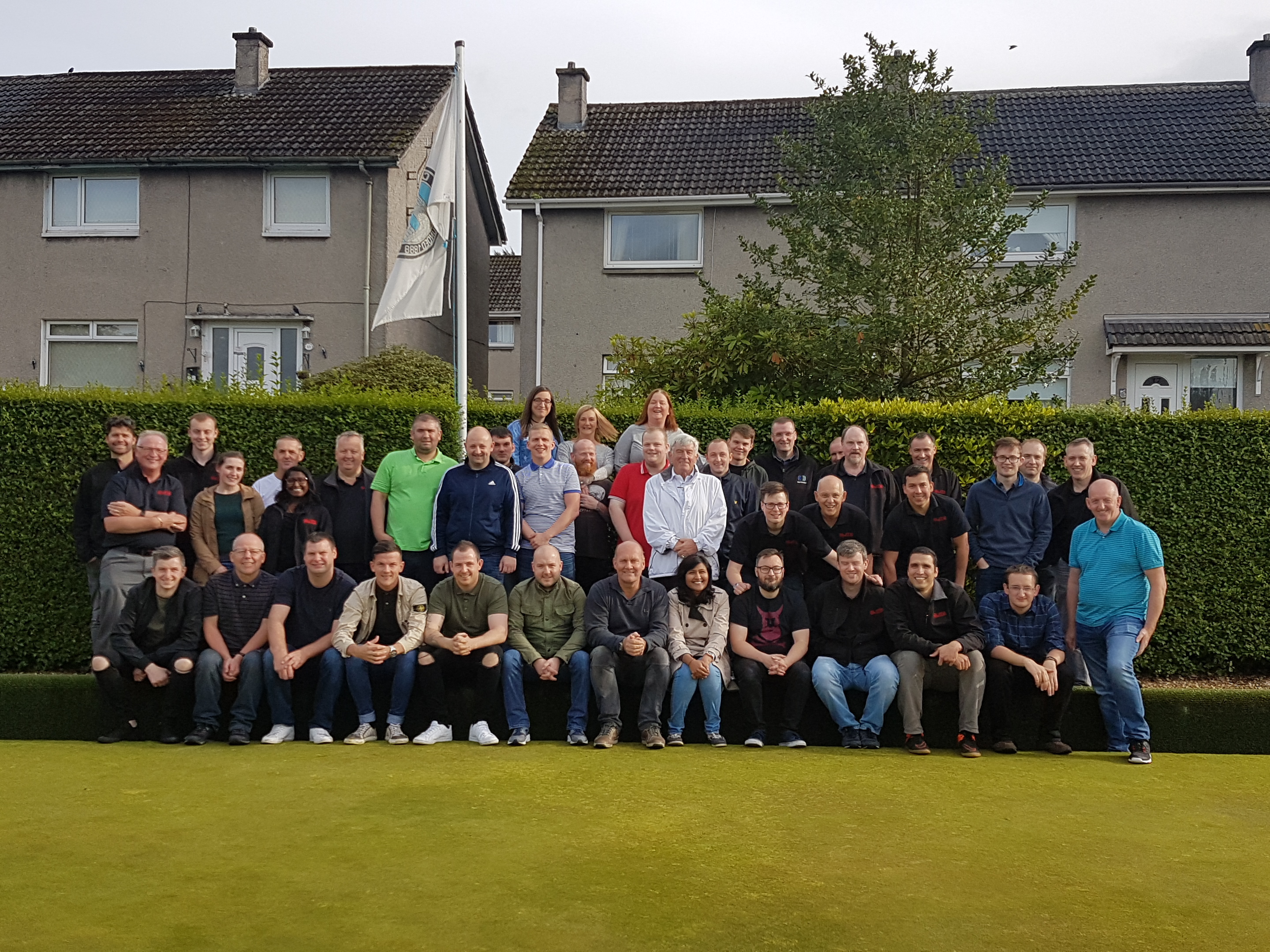 Employees from both NBD and ECS